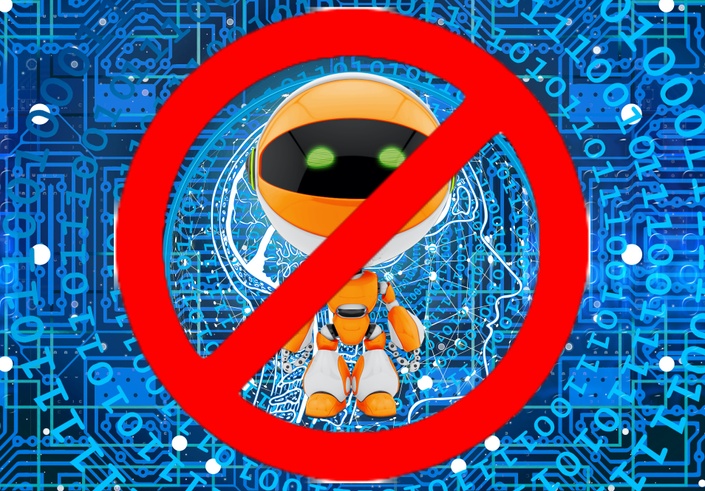 Because you don't want your bot interrupting and confusing the conversation flow!

The coupon code you entered is expired or invalid, but the course is still available!

It's a simple thing really ...

You want to PAUSE (or STOP) your bot automation when you're in a live chat with someone.

ManyChat DOES NOT DIFFERENTIATE between text you type "for real" and messages your bot sends on command!

I've asked ManyChat support, and they say it's supposed to be that way - and when you think about it, that makes sense.

It's just NOT that helpful.

Sure you can use the live chat interface and pause automation in time blocks of 30 minutes.

And what if you forget to use that feature?

There's nothing more annoying than going into a live chat with someone, and your bot (unwittingly) interrupts you both!

It's bad enough if the bot says the right thing, it's even worse if the bot misunderstands the live conversation thread and says something wrong!

The answer is simple - PAUSE (OR STOP) THE BOT AUTOMATION and in this course I show you a simple solution you'll want to implement in every bot you build.

Go ahead, see what you think, from what others have told me, they say it's an elegant solution and oh so simple to do. 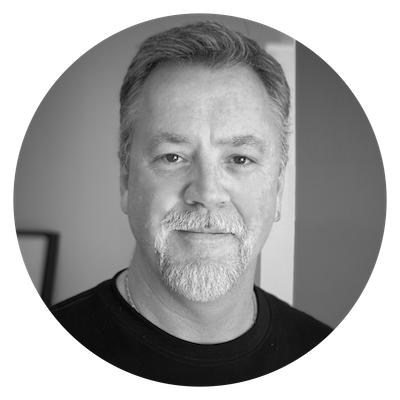 James C. Burchill has been a technical consultant, instructor, software developer and database analyst since 1987. He's authored three best-selling books and over a dozen courses. Since 2014, he's helped more than 32 thousand people become more productive and profitable. He's a passionate supporter of local business, producing numerous free events and a local TV show. James is also a certified NLP, marketing automation and productivity coach. When he's not working, James enjoys exploring Canada on his motorcycle, digital painting, and cooking for his friends.

The coupon code you entered is expired or invalid, but the course is still available!